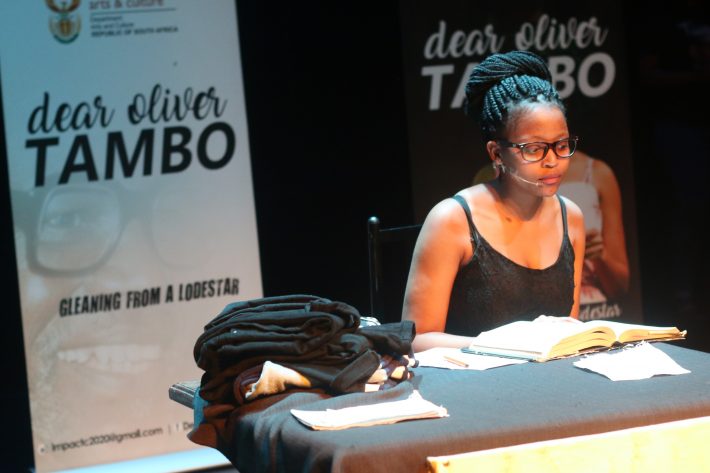 Born and bred in Pretoria, Ofentse Khutwane is in her second year of Accounting studies at the Central University of Technology.

Acting was never a part of her career plans, she says. Being a church-loving young woman on a mission of making a difference in other people’s lives, she found herself on stage in a church play called The Single Pregnant Christian Girls.

The play was about a young Christian girl who was impregnated by a worship leader and painfully rejected by the church. Khutwane played the main character of the pregnant girl, and says it was as a result of her role in this play that she started taking acting seriously. When playwright Sipho Mnyakeni formed a drama team at the CUT-based Residence Church, which he also pastors, Ofentse did not hesitate to go for gold.

She took on the leading character in the play, Dear Oliver Tambo, and owned it in spite of the challenges it came with.

Ofentse says preparing for the play was not an easy task as she struggled with grasping the character fully. However, she turned all the challenges into a learning curve and the support she received from the cast made the work easier.

“I struggled and had fun at the same time, but I am not going to lie and say it was easy,” says the multitalented princess of the stage who is also a singer and guitarist.

Though she is passionate about the stage, she is not detached from the society in which she lives. Her biggest dream, she tells me, is to see South African youth learn more about the history of their country and its struggle icons.

She admits that she didn’t pay much attention to South African history before Dear Oliver Tambo, but thanks to the play she has realised the importance of knowing about her country’s liberation struggle.

This is the impact she prays the play has on her generation. “I want to see the youth learn from the play, grab opportunities which come their way, and better themselves,” she aspires.

She describes her generation as a complicated one, and feels that her peers are distracted by social media and not focused on changing their country. Even though social media fuelled the fire later dubbed #FeesMustFall, which gathered SA’s youth under a common struggle for free, decolonised and high-quality education, the country needs more involvement from its youth.

She is willing to play her part, using the best of her talent, to showcase the many possibilities young people are rich in. Is she ready for the task herself? Of course: she considers herself and everyone her age group fortunate because they already have people who left influential footprints to show them the way. Theirs, she adds, is to change the current narrative in order to better the future.

It’s undoubtedly clear to me that the young and bubbly Ofentse truly loves acting when she closes her eyes and flashes a wide smile as she tells me that she is going to continue with acting because it inspires her and brings many things in her life to life.

Indeed, if her recent stage performance on the Dear Oliver Tambo set is anything to go by, she has already won—o fentse.

Dear Oliver Tambo is a play written by Sipho Mnyakeni and dedicated to the legacy, leadership, humanity and values of former ANC President Oliver Tambo. The first leg of the play took place on 7 October 2017 in Welkom, and the second show was held in Bloemfontein on 14 October 2017 to critical success.

Teboho Mpholo is the News Editor of ART STATE. She tweets as @MpholoTeboho

FEATURED IMAGE: Ofentse pondering on the legacy of OR Tambo. Credit: Sizwe Ntimane 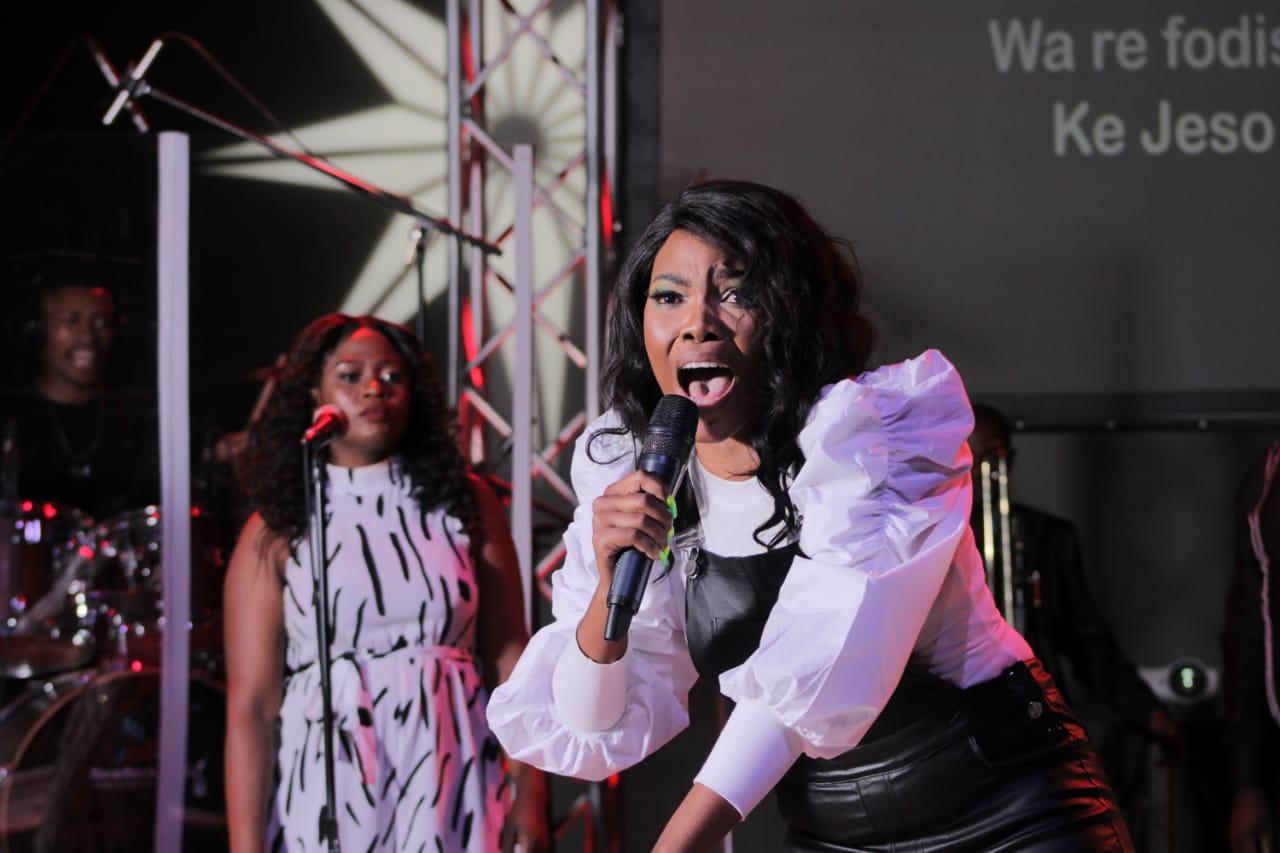 Brenda Yalezo’s penwomanship unlocks her as a versatile songwriter and worshipper who has died to herself for the gospel to be sung through her, notes Ace Moloi. 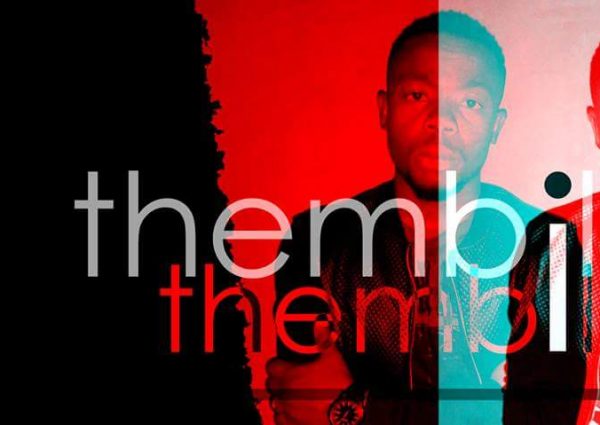 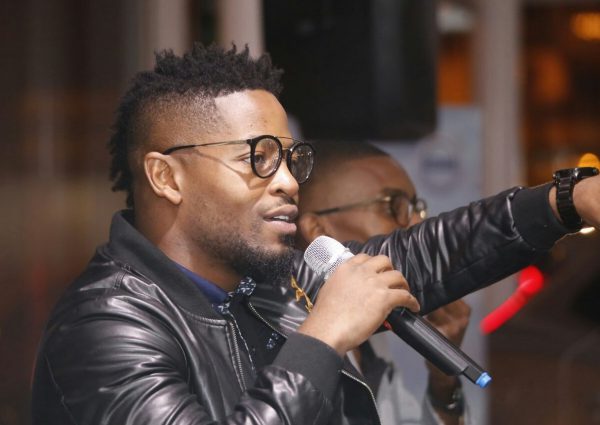