This past Women’s Day, music lovers were treated to a lunchtime benefit concert hosted by the Free State Youth Orchestra at the historic Tweetoring Dutch Reformed Church, now also the site of the NGO, Towers of Hope.

However, there is no such thing as a free lunch. The entrance of the church was seething with donations of food, clothes and blankets the alert audience attending the hour-long Towers of Hope Community Concert brought along as advised by the organisers.

The 169 years old church, a majestic piece of architecture, was home for a full hour to majestic sounds from the young and gifted Bloemfontein musicians.

The welcome address was delivered by the dominee of the church, Rev De la Harpe le Roux, who listed the beneficiaries of the audience’s generosity as the orphans, the homeless, disconsolate jobseekers and women trapped in prostitution.

Opening the concert was the newly established unit of the Free State Symphonic Orchestra (FSSO), the Free State Youth Wind Ensemble (FSYWE). Dressed in all black, they were led by a guest conductor clarinettist, Professor Friedrich Pfatschbacher from Austria.

The main act, the Free State Youth Orchestra, led by the critically acclaimed conductor Alex Fokkens, was clearly in holiday mode as each member was dressed in their everyday casual wear. However, as always, they brought their A game on this pleasantly warm afternoon.

They were also in a jazzy mood, and this saw their lead saxophonist (“Bubbles” as the conductor introduced him), who was seated comfortably on the stairs leading up to the perched-up pulpit, get the lion’s share of the solos.

The number that got the eclectic crowd made up of parents, friends, church members and general art patrons going was Popoli Linda’s timeless classic Mbube (“The Lion Sleeps Tonight”). It was part of the South African medley that the orchestra closed off the concert with. In there too was another South African standard, Alan Silinga’s “Ntyilo Ntyilo”: a haunting melody that many swooned over.

This concert was in part a fulfilment of the FSSO’s commitment to reaching out to diverse audiences and giving back to the community. Both the FSYO and FSYWE are feeder streams into the wonderlik ocean that is the Free State Symphonic Orchestra, and if the Towers of Hope Community Concert is anything to go by, the FSSO has a bright future ahead of it. 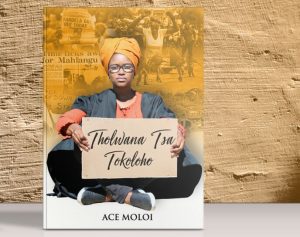 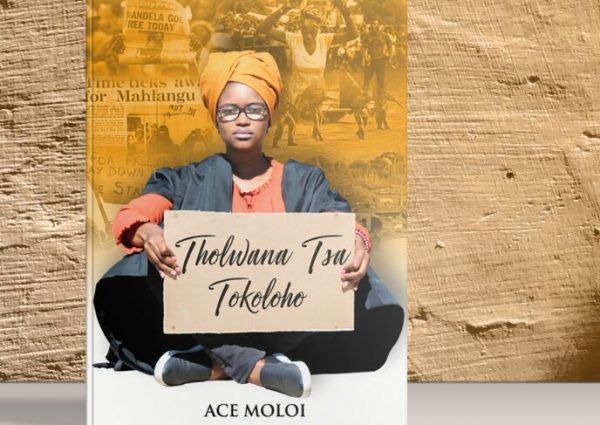 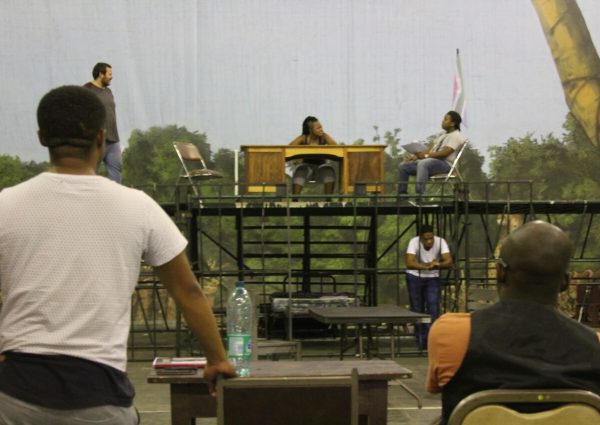